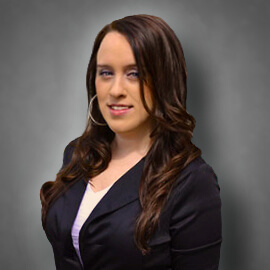 Merchant Match Charity was developed by Kevin Todd, a banking and credit processing veteran who grew weary of the confusion and fees so common in the industry. In a move to set his company apart from the competition, Kevin created Merchant Match Charity, which allows merchants to convert the necessary costs of credit card processing fees into a way to give back to the communities that support them. By redirecting a portion of the processing fees his company collects to charitable causes, Kevin has radically changed the face of corporate philanthropy.

With his passion to teach the basic principles of giving with integrity and transparency, Kevin views his position as one called to lead the effort in a new movement that captures the heart of each entrepreneur with which his company partners. He sees that Merchant Match Charity is bigger than himself and his team, and prays that he would be able to communicate this effectively to business owners, charities, and the community at large.

The business owners he partners with are truly part of a community that is eager to make the world a better place and it is Kevin’s desire to develop a network that enables them to do so. While he realizes that money is not the only way to help, Kevin recognizes the role it plays in assisting those in need and has harnessed its power to do so by turning a necessary business expense into a tool to give back.